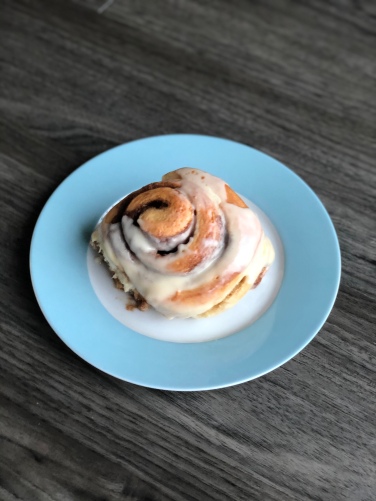 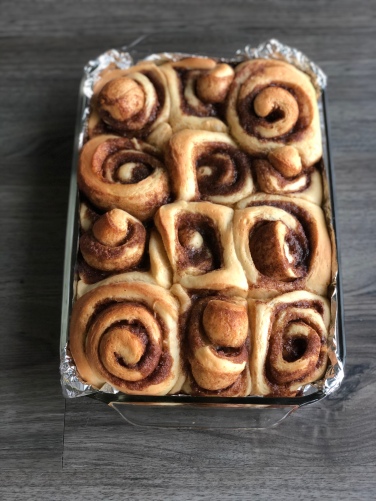 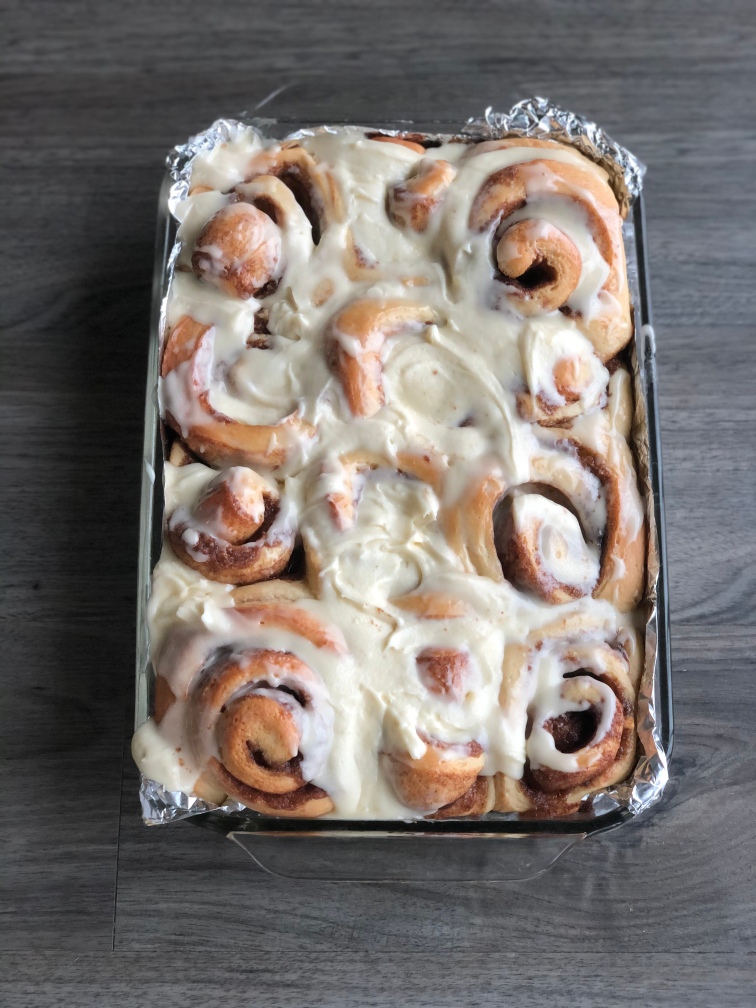 Oh, cinnamon rolls. It’s taken forever for me to finally post a classic cinnamon bun recipe because I love them so much. And I want them to be absolutely perfect. If they’re dry, sickeningly sweet, artificial tasting, or tough…well, bye. If they’re lacking in cinnamon, tangy cream cheese frosting, or simply aren’t gooey enough — again, bye! This recipe is perfect and everything a cinnamon roll should be. And I’m so pleased to finally add a classic recipe to join this Fall Pumpkin Cinnamon Roll recipe.

When I lived in San Diego and first started dating Fabien (my now husband), we made a tradition of going to this teeny tiny bakery right on the beach. We’d sit outside and watch surfers walk by while we ate our cinnamon rolls. One time a group of young teenagers from France walked by! We were so bummed when the bakery went out of business and had to take the buns into our own hands (bun pun intended). Nothing could come as close to those fresh bakery buns than a warm and homemade batch straight from the oven. And so, the past seven years, I’ve been testing and tweaking recipes, and this is pure cinnamon bun perfection. Enjoy! 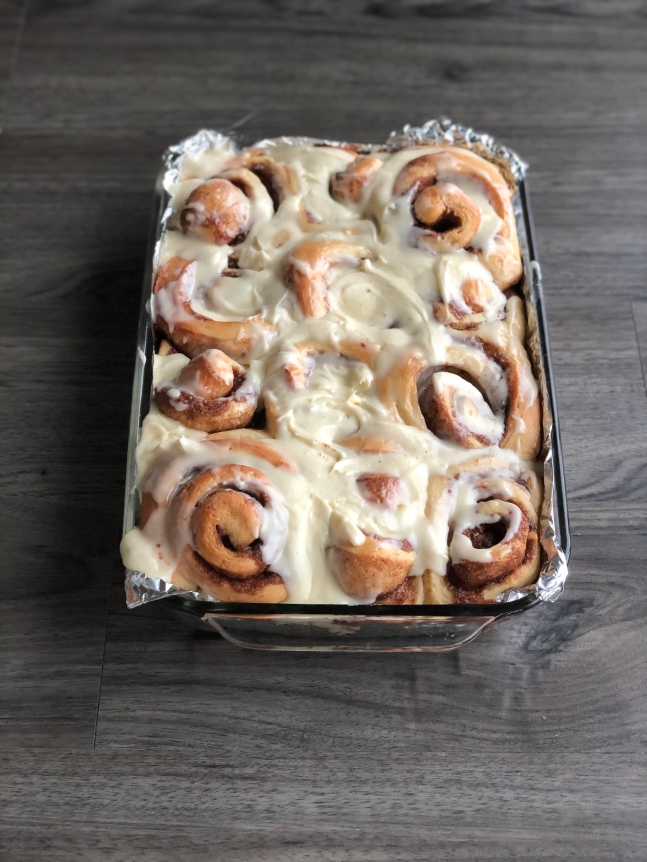 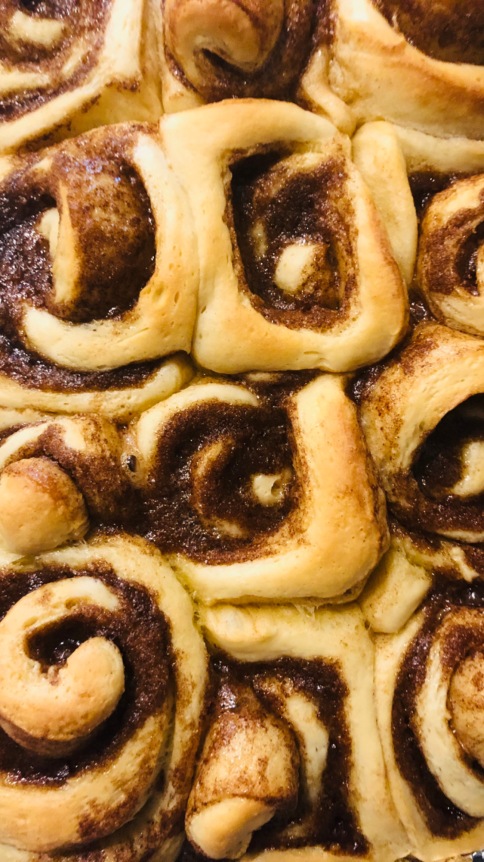