I’ve been reading lots of popular health books lately about “gut health”. My findings freaked me out when they said to minimize white flour and sugar. Errrhm, not in the right field for that. In an effort to try to get some whole wheat in my diet, which is apparently an ingredient that the good bacteria in your gut likes, I came up with this bread.

I was talking to my friend, Sarah, explaining the books have also mentioned that yeast…the right kind?…is also good. When I reported this to her she said, “well, aren’t you killing the yeast when it bakes?” Good point! That’ll be a research project for another day. So let’s take baby steps and start with incorporating whole wheat into our diets.

Personally, I am not a huge whole wheat fan. I can taste immediately when a baked good is used with whole wheat instead of the preferred all purpose flour. This loaf however, is much tastier. It uses white whole wheat flour, which is milder in taste but still gives you the health benefits. The bread also calls for a little honey and maple syrup which sweetens it just enough that you forget why you cared about white flour in the first place.

Even Fabien, who is French, and praises only soft, pillowy white bread, helped me polish off this loaf. We both love it. And I think you will too.

Oh, and also, the natural sugars, from the honey and maple syrup can also be praised. The Psychobiotic Revolution book states, “Real maple syrup contains some fiber in the form of oligosaccharides, suggesting that it may be a prebiotic. Make sure it’s real, though. Cheap fake maple syrup is just fructose with maple flavoring. Honey also contains oligosaccharides, and so it may be considered a prebiotic. Humans have been eating it since the Stone Age, and it is associated with decreased anxiety and improved memory. Honey has also been shown to decrease edema and lower inflammation.”

So be generous when drizzling the bread with honey when it comes out of the oven. 😉 And if you still don’t want to try it, then make this classic white bread instead: White Bread (No-Knead) 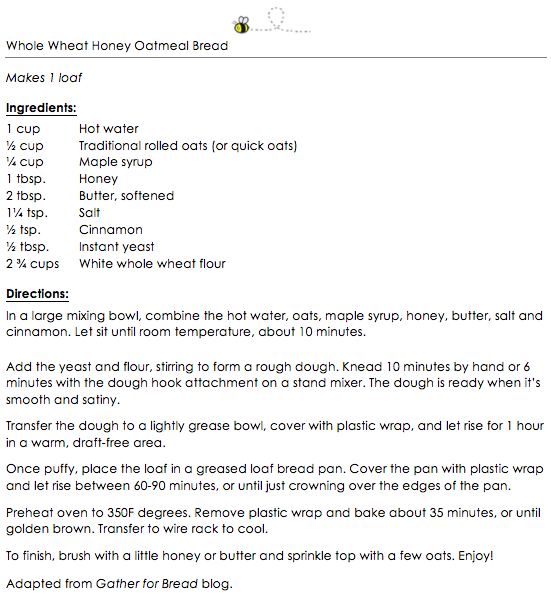 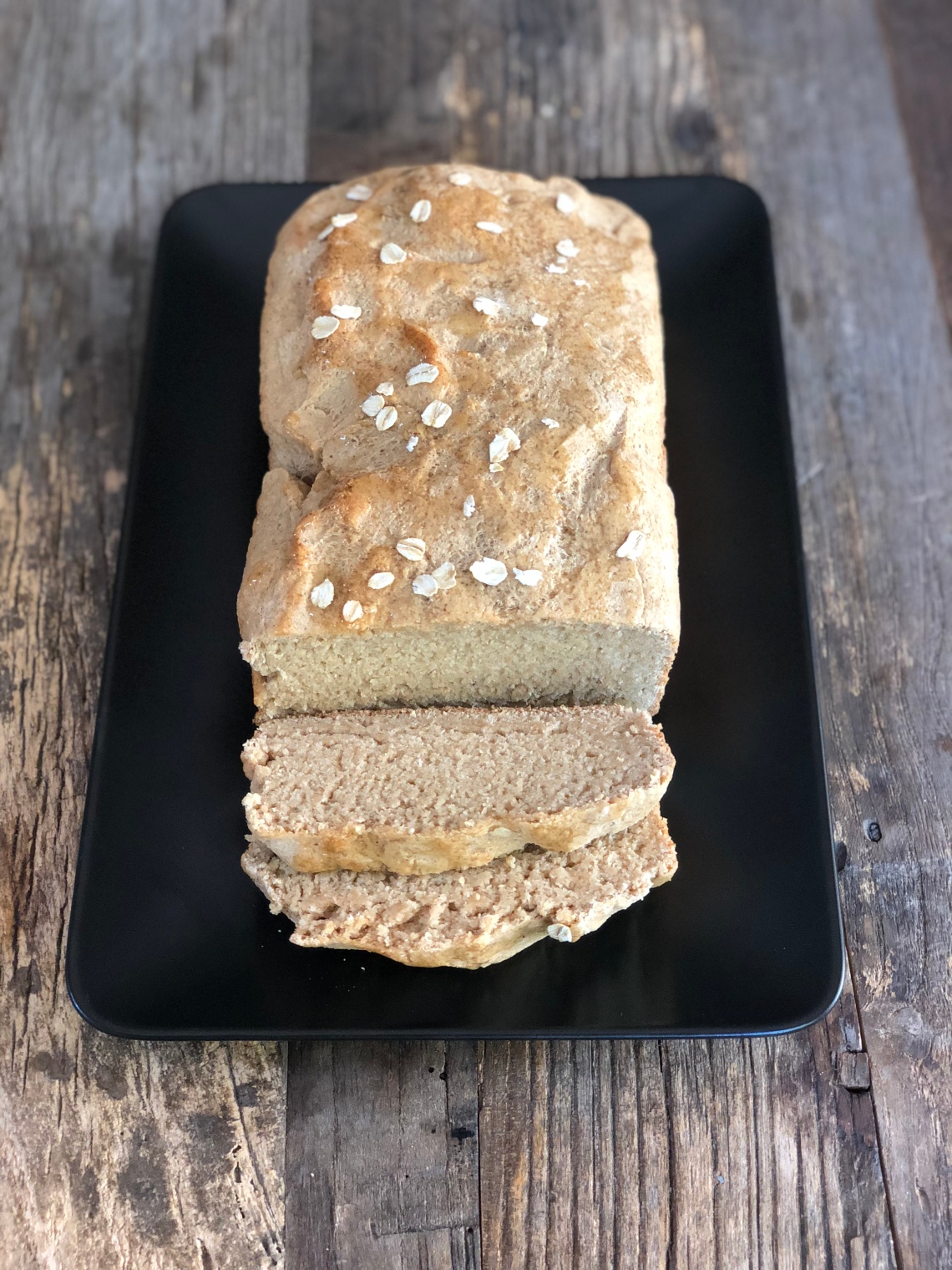